The following books are available:

Not in My Neighborhood, by Antero Pietila

Between the World and Me, Ta-Nehisi Coates

Coming of Age in the Other America, by DeLuca, Clampet-Lundquist, Edin

The Warmth of the Other Sums, by Isabel Wilkerson

Show me a Hero, by Lisa Belkin

The Origins of the Urban Crisis, Thomas J. Sugrue

Redlined- A Memoir of Race, Change and Fractured Community in 1960’s Chicago, by Linda Gartz

The Color of Law, by Richard Rothstein

The Old Neighborhood, by Ray Suarez

Democracy in Chains, by Nancy Maclean

No BS, by Ivory A. Toldson 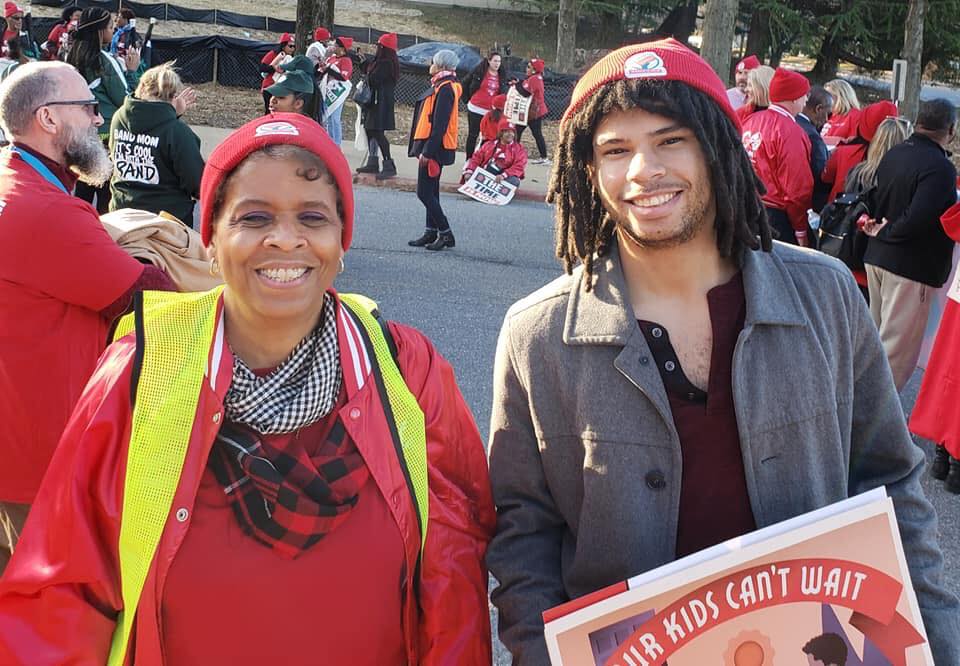 HCEA ( Howard County Education Association) is your union, your professional association. We are more than 5,000 certificated employees and paraprofessionals. We work to increase your salaries and benefits and provide professional development to help you get your job done successfully. We are your advocate in collective bargaining and dispute resolution.
Sign Up Online
Membership
Join Now
Contact Us
Jump to Content
2022 Election Recommendations